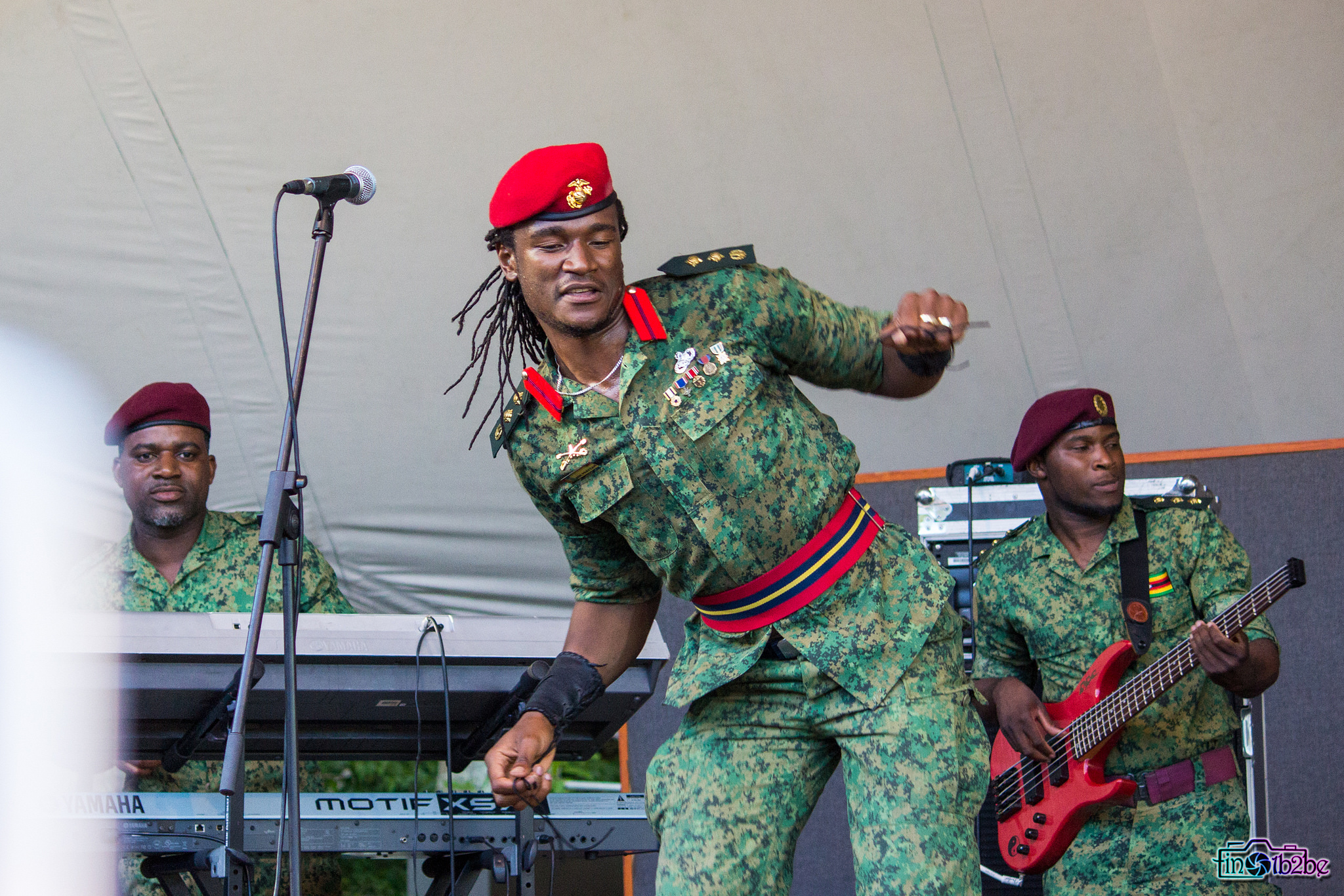 I won’t be surprised if Jah Prayzah gets barred from ever performing at Kirstenbosh Gardens because this concert was LIT! Gosh I have never seen such a large group of Zimbabweans outside Zimbabwe, young and old, half of which were dressed in camouflage!

Panorama of the concert area. I wasn’t even at the back of the whole croud when I took this picture. 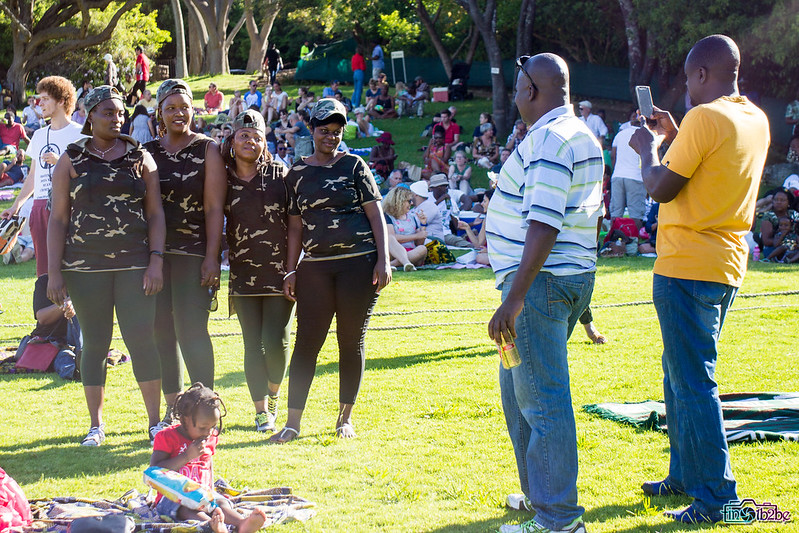 Unsurprisingly so many were wearing camouflage. The croud made up of all age groups and colours. 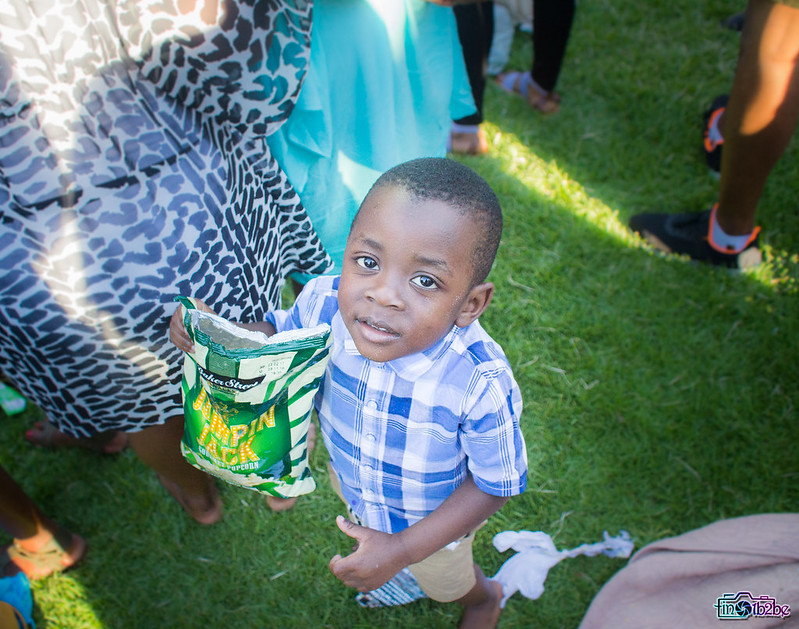 Even young kids were at the concert.

I found out Jah Prayzah was coming to Cape Town about 2 months before this concert and I started listening to more of his music. Before that, I only knew of a few hits like Gochi Gochi (my favourite), Mwanasikana and Tsviriyo but once I found his page on Apple Music I couldn’t stop listening to him. This guy is a genius and all his music videos are just so creative and often of great quality. 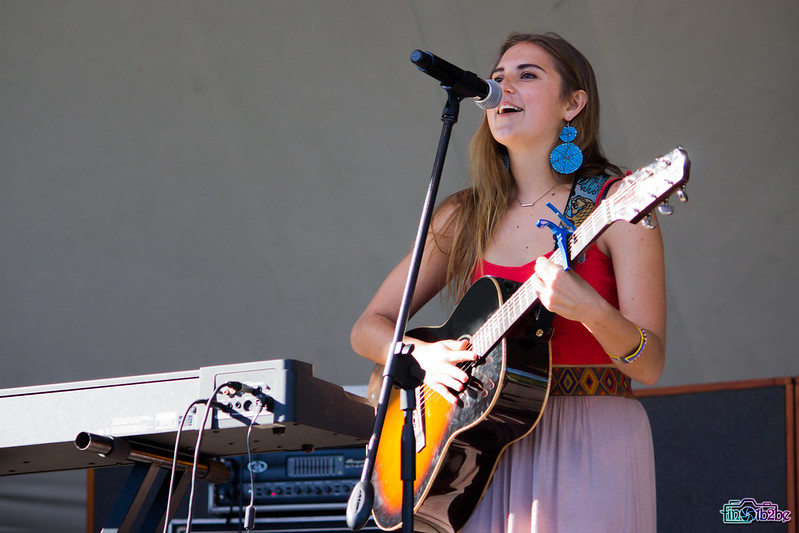 Gemma Griffins as she performs “Mapurisa” by Andy Brown.

The concert was very short with the performance only lasting 1.5 hours from 1730 to 1900 (hence Kirstenbosch Sunset Concerts). Gemma Griffiths was the opening act who performced three songs starting with the late Andry Brown’s hit song “Mapurisa”  (brought back such old memories) followed by one of her own songs (sorry forgot the name) and closed off with her cover of “Musarova Bigman“. 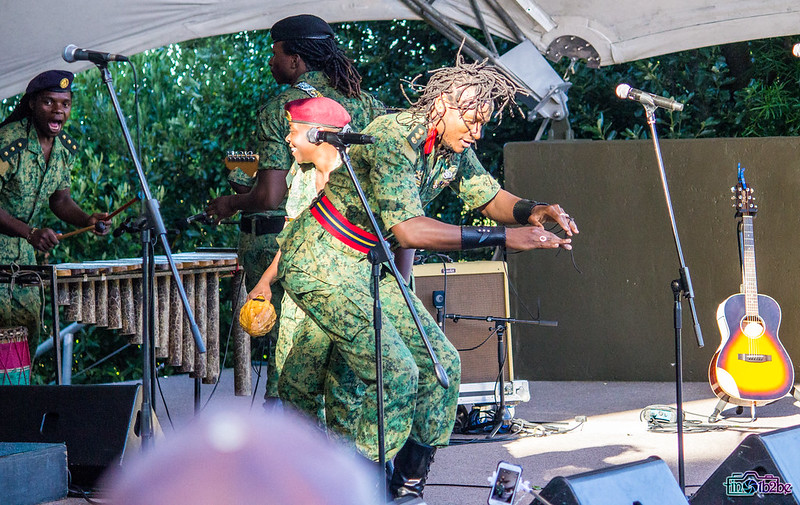 Jah Prayzah takes of his his red beret as he dances for the croud.

Jah Prayzah soon came afterwards and the crowd went wild. One moment everyone was sitting on the ground enjoying the fruits and drinks and the next minute everyone was rushing forward to take a selfie of themselves with Jah in the background. I only wish he’d performed for a longer period. Jah Prayzah is a phenominal live performer and 1.5 hours is not nearly long enough but I had a good time either way. 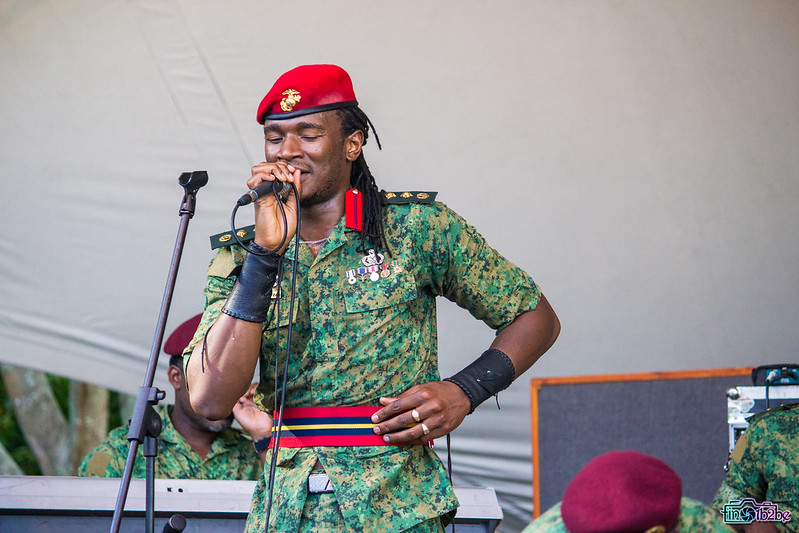 It’s good to witness a live show where the artist sounds just like he does on TV.

I wasn’t really keen on taking pictures at this concert I instead wanted to enjoy it with my friends who were graduating this year. I used the following equipment for these pictures: 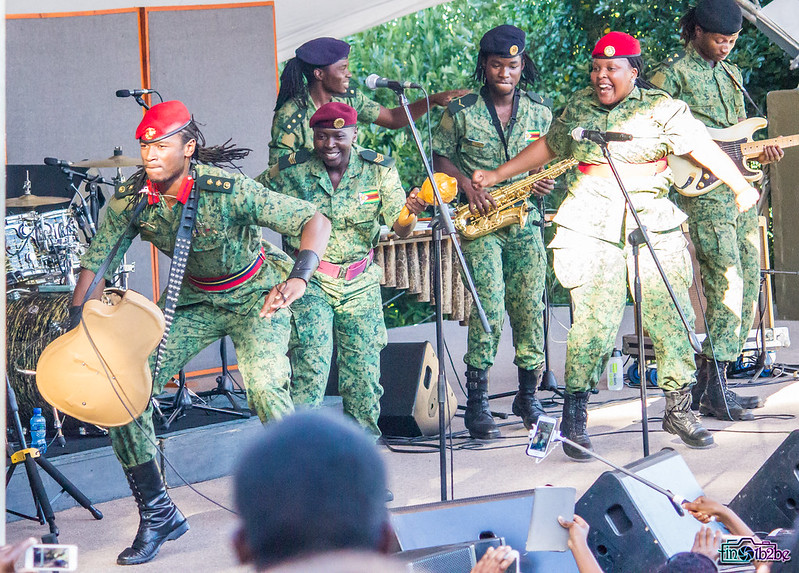 I shot most of the concert in Shutter Priority mode (Tv on Canon) to have control over the motion blur in the pictures. Because there was so much light I wasn’t worried at all about high ISO and noise. In fact, a number of my pictures were shot at ISO 5000 and 6400. Check out the rest pf the pictures I took below 😀 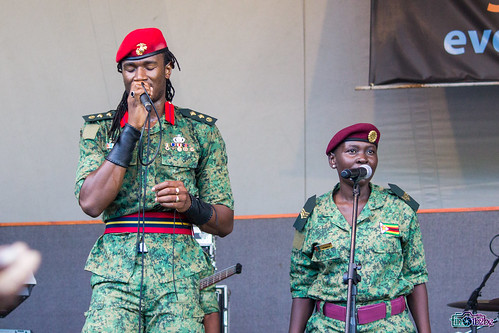 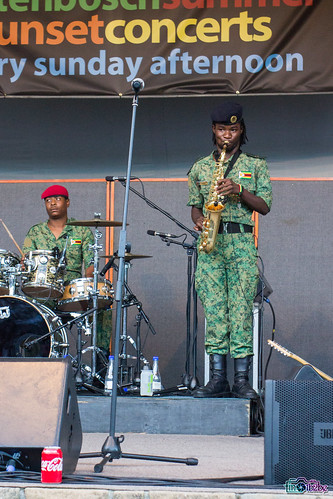 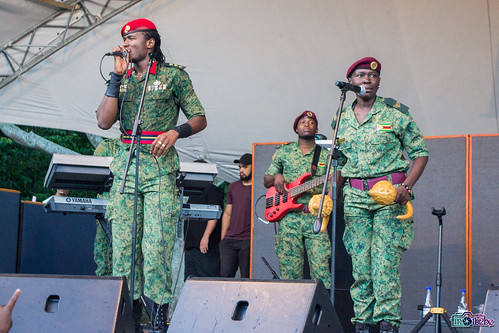 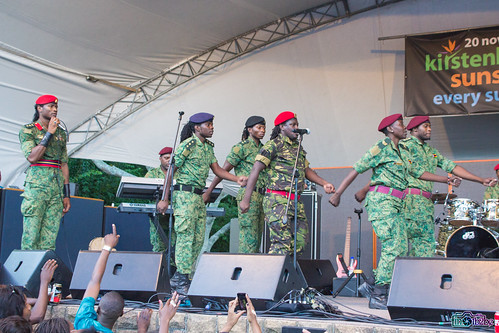 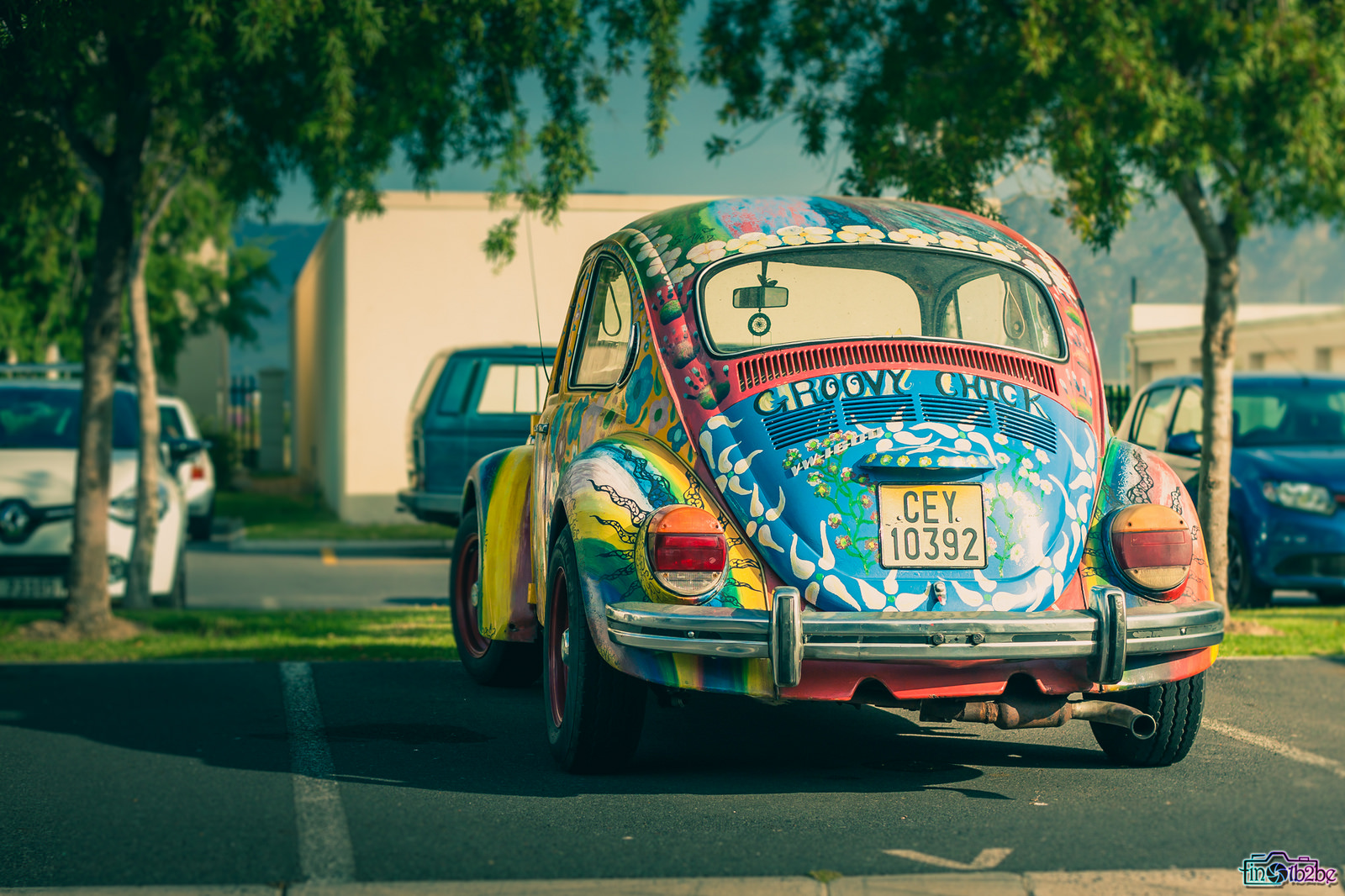